Tafsir of 2 Shortest Surahs in the Quran: Fil & Quraysh 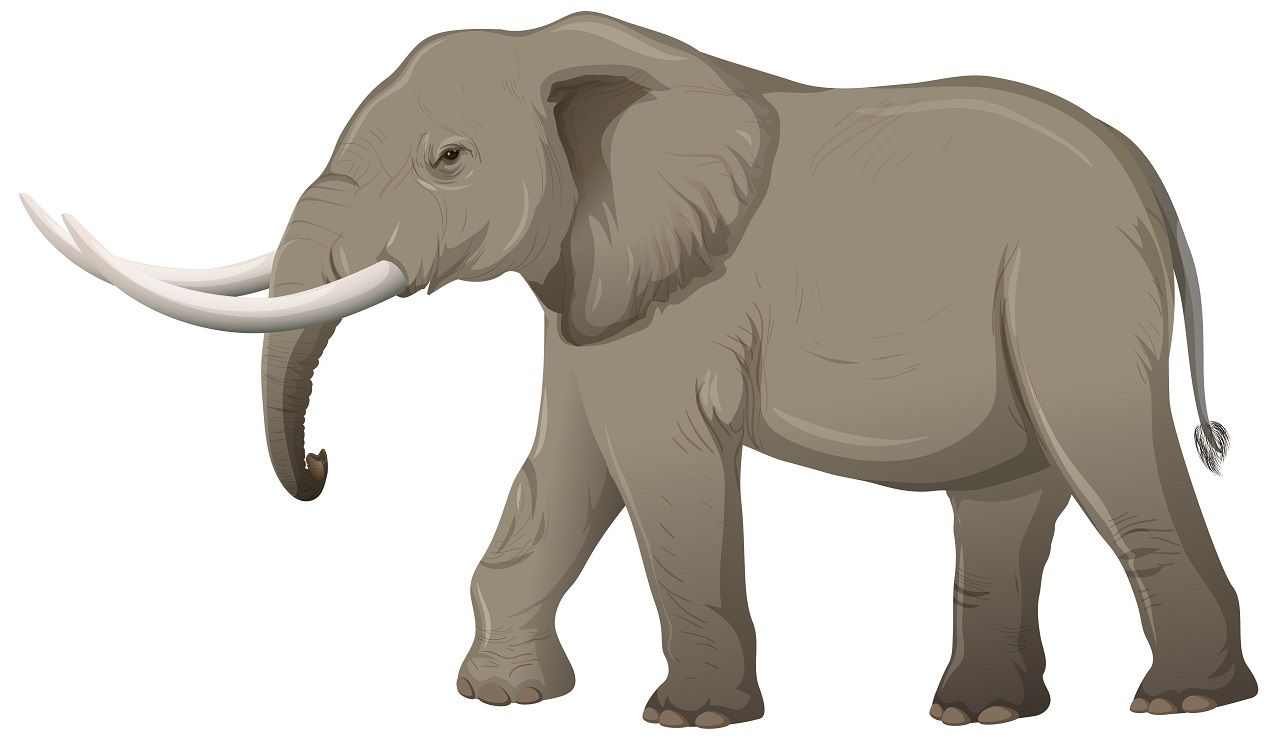 Tafsir of 2 Shortest Surahs in the Quran: Fil & Quraysh

The surah starts off with
Bismillahir Rahmanir Rahim

Have you not seen how your Lord dealt with the companions of the elephant?

Who are the ashaab al fiil, the companions of the elephant?

Abraha was the ruler of Yemen, he built a great, beautiful palace. Nothing was like it in the world. Then he called it the Ka’ba and invited all the people to do their hajj pilgrimage here instead of in Mecca.

The hajj pilgrimage means a religious journey to the house of Allah which was built by Prophet Ibrahim(As) and his son Prophet Ismail by Allah’s order.

The people loved Mecca and the Ka’ba and knew it as the greatest sign of Prophet Ibrahim.

So they decided to stay and not change the hajj pilgrimage to Yemen.

Abraha became very angry and decided to destroy the Ka’ba so that he can attract people to his palace.

He set out to invade Mecca with an army of soldiers and elephants. These people are called the companions of the elephant.

The next verse says,

So what happened to their plan to try to attack the Kaaba?

The next verse explains.

The next verse explains.

The birds dropped the stones on Abraha and his soldiers.

Imagine some cattle had eaten up some straw or plants and completely chewed up and crushed them.

That is what happened to Ashab al-Fil. These stones completely crushed them.

In the same year, the Holy Prophet Muhammad (S) was born and brightened the world with the light of his appearance.

This story shows us the blessings and importance Allah had given to this sacred place, the house of Allah, the Ka’ba.

It also paved the way for the great event of the holy prophet Muhammad’s birth.

It also warns the arrogant ones of the world, no matter how big or small you are, you can never stand against the Power of Allah.

What did Allah SWT do?

Who are the Quraysh?

If you look back to the previous surah, surat al fil. Allah protected the Ka’ba from the companions of the elephant as Abraha and his soldiers were trying to destroy the Ka’ba.

Allah made Abraha and his army like chewed straw.

Now surat Quraysh continues from surat al fil. That’s why it says (Allah did this) to make Quraysh feel secure and united. Safe and secure from Abraha and his companions. Quraysh was an enormous tribe that was divided into many clans such as Banu Hashim in which the Prophet Muhammad (S) was born.

When they saw the miracle of Allah destroying Abraha all the hearts were united towards the Ka’ba. The people of Quraysh took special care of the Ka’ba and its problems and were very respected amongst the people.

But this same tribe later became the prime enemies of Islam.

(Allah caused them to be safe) in trading during the winter and in the summer.

With Allah’s Blessing, they traveled safely on their journeys as they were the caretakers of the Ka’ba.

Allah also planned to keep them safe for the arrival of the Prophet Muhammad (S) who was to come from the tribe of Quraysh in the Holy place Mecca.

They should worship the Lord of this House (the Ka’ba)

When Quraysh was granted all these blessings they should have worshipped Allah who provided them with such blessings.

They should have worshipped the One God alone.

But rather they had many idols and statues around the Ka’ba worshipping them.

So from the beginning of the surah, it speaks about the tribe of Quraysh and how Allah had given them blessings.

How Allah protected them from Abraha and his army.

There Allah tells them to worship Him only, who is the real owner of the Ka’ba.

But the people of Quraysh transformed this Holy Ka’ba into worshipping statues.

they became the enemies of the Prophet Muhammad.

So this Surah a like a warning for Quraysh telling them to worship Allah only, who could destroy and humiliate them just as He did with Abraha and his army.

What can we learn from this surah is that never take Allah’s blessings for granted.

Don’t forget who really gave them to you.

And by thanking Allah for the blessings He has provided, we should worship Him and obey Him in all matters.

The One who provides us with food and safety.

Read Short Tafsir of other Surahs 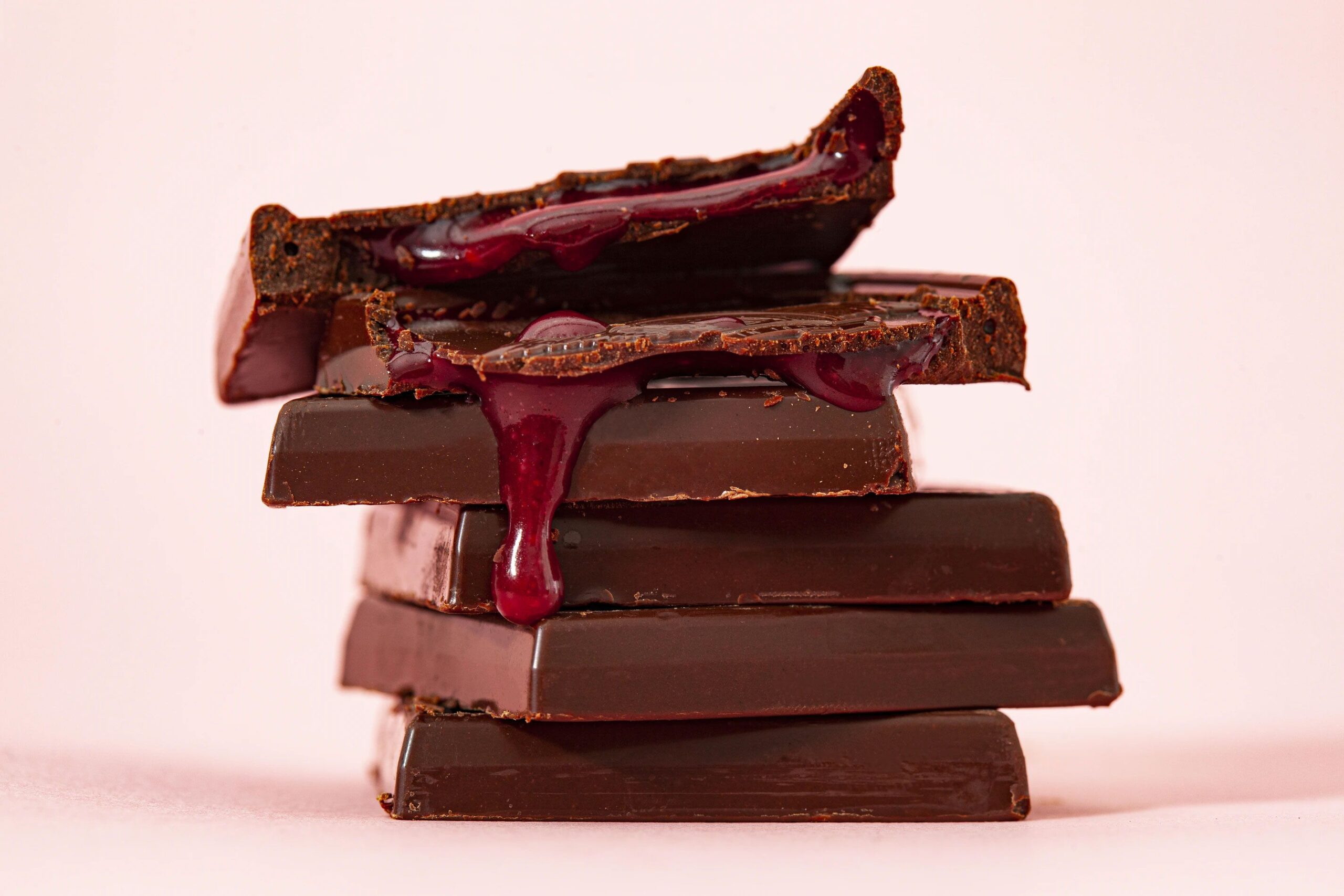