Bedtime stories of the Quran – part 1 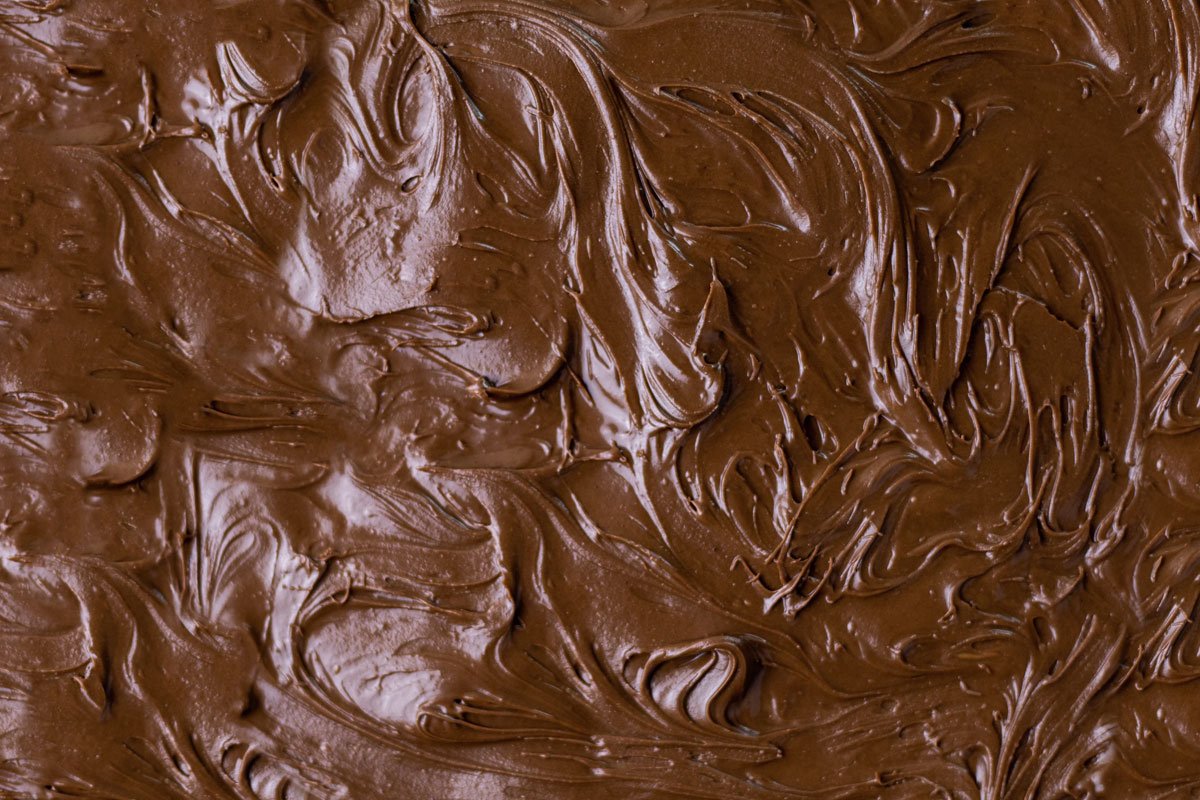 Bedtime stories of the Quran – part 1

Do you know who was the first man to live on earth?

It was Adam (May Allah be please with him)
So, let’s start our first goodnight story from the Quran about the very first man created by Allah.

A long, long time ago

Allah created the sun, the moon, and the earth. After creating these, he saw that his creation was incomplete. So he asked his Malaikas(angels) to collect clay from the earth.

The obedient angels collected clay, and Allah made a man-like figure. And Allah named him Adam (AS), But the figure didn’t move for forty long years.

It just stood still there.

When Iblis(a genie created with fire) saw this figure, he was confused and scared. And after forty long years.

Then, Allah asked all the angels, including Iblis, to prostrate before Adham (AS) as a sign of respect.
One by one, all the angels prostrated before the Prophet
except Iblis!

Iblis said that he was better than the Prophet and made from fire. Allah got angry with this disobedience. So he banished Iblis
from paradise.

From that day, Iblis was called the Shaytan! And he was thrown into hell!

Shaytan was now very angry with the humans
as he was banished from Jannah. Because of them, he wowed to take revenge by misleading the humans.

Allah then taught Adam the names of every animal
in Jannah. The lion, the sheep, camel, Elephant, dove, peacock, and many more.

Allah told the Prophet that he was allowed to eat every fruit in the garden except one. He should not eat the fruit of the tree of knowledge and that it was forbidden.

He spent most of his time playing with the animals in paradise.

Allah then named her Hawwa(known as Eve in Christianity) because she was made from something living.
Both of them lived happily in Jannah for a long time.

Many years had passed by.

One day
Shaytan made a plan to banish the Prophet and his wife from paradise.

But even before they could finish eating the fruit, they knew they had committed a grave sin. They now filled them with pain, sadness, and shame.

After eating the fruit of forbidden knowledge, they realize they are naked. For they ran to cover themselves upon leaves.
They were now really scared. As they knew Allah would punish him for their disobedience.

Allah (T) got angry about this, and the Prophet and his wife were thrown out of the Jannah to this earth we are currently living in.

The Prophet and his wife walked for a long time, finally settling down near a river. He knew that life on earth was going to be very difficult. He had to make a house for them to live in and work hard to feed his family.
They now no longer have the pleasures they enjoyed in paradise.

Both Habil and Kabil grew up.

Qabil took to farming, working in the fields, and growing crops. When Habil grew up, he became a shepherd and took care of the sheep.

When Habil and Qabil grew up to become adults, the Prophet Adam decided to get them married.

Since there were no other females on earth, the Prophet decided to get Qabil married to Habil’s twin and Habil to Qabil’s twin.

Qabil’s twin sister was beautiful, while Haabil’s sister was not that beautiful.
Qabil was not happy with the arrangement, and he wanted to marry his own sister.

There was an argument, and the Prophet decided to settle the issue by offering a sacrifice to Allah (T).

It was decided that the one whose sacrifice was accepted would marry Qabil’s sister.

Allah(SWT) accepted the sacrifice of Habil. Qabil’s sacrifice got rejected.

The Prophet was present when they made their sacrifices. And it was decided that Habil would marry Qabil’s sister.

But Qabil was not at all happy. He was so angry that he
wanted to kill Habil!

The First Murder in History

One day Habil was late coming home. Adam(PBUH) sends Qabil to search for him. Qabil searched for Habil, and he went to the fields looking for Habil.

At last, he found Habil walking toward home. Qabil was still angry with Habil.

“Your offering was accepted but mine was not”

“Allah only accepts from those who fear him.”

Qabil was angry to hear this, and he picked up a stone to hit Habil. Habil saw this, even though he was bigger and stronger than Qabil.

He said,” Even if you stretch your hand to kill me. I will never stretch my hands to harm you. Because I fear Allah.”

This comment further angered Qabil, and he struck him with the stone, instantly killing him!

When Qabil realized that Habil was dead, he was terrified and didn’t know what to do!
He didn’t want his father to know what he had done. So he started thinking about ways to hide his sin.

Qabil wandered from place to place with the dead body of Habil, trying to hide it. That was when he saw two crows fighting with each other. One crow killed the other during the fight, and the dead one fell. The victorious crow then scratched and dug a hole in the ground! He buried the dead crow in the hole he had dug. Then he filled the hole with mud.

This gave Qabil an idea, and like the crows, he dug a hole in the ground and buried his brother’s body in it.

That was the first burial of a human.

Qabil was ashamed of what he had done.

Shaytan had won over him, and he knew that he could no longer
go back to his family.

The Prophet knew what had happened and mourned his son’s loss. He had lost both his sons- one was dead, and Shaytan misled the other!

When Adam (AS) realized that his death was near, he appointed Seth as the successor to his family.

At his death, the angels came to his house and stood beside him. When the Prophet realized that the angel of death(Malakul Maut) had arrived, he smiled peacefully and passed away.

Adam, in verses of the Quran