Prophet Hud and the Fate of Ad Tribe 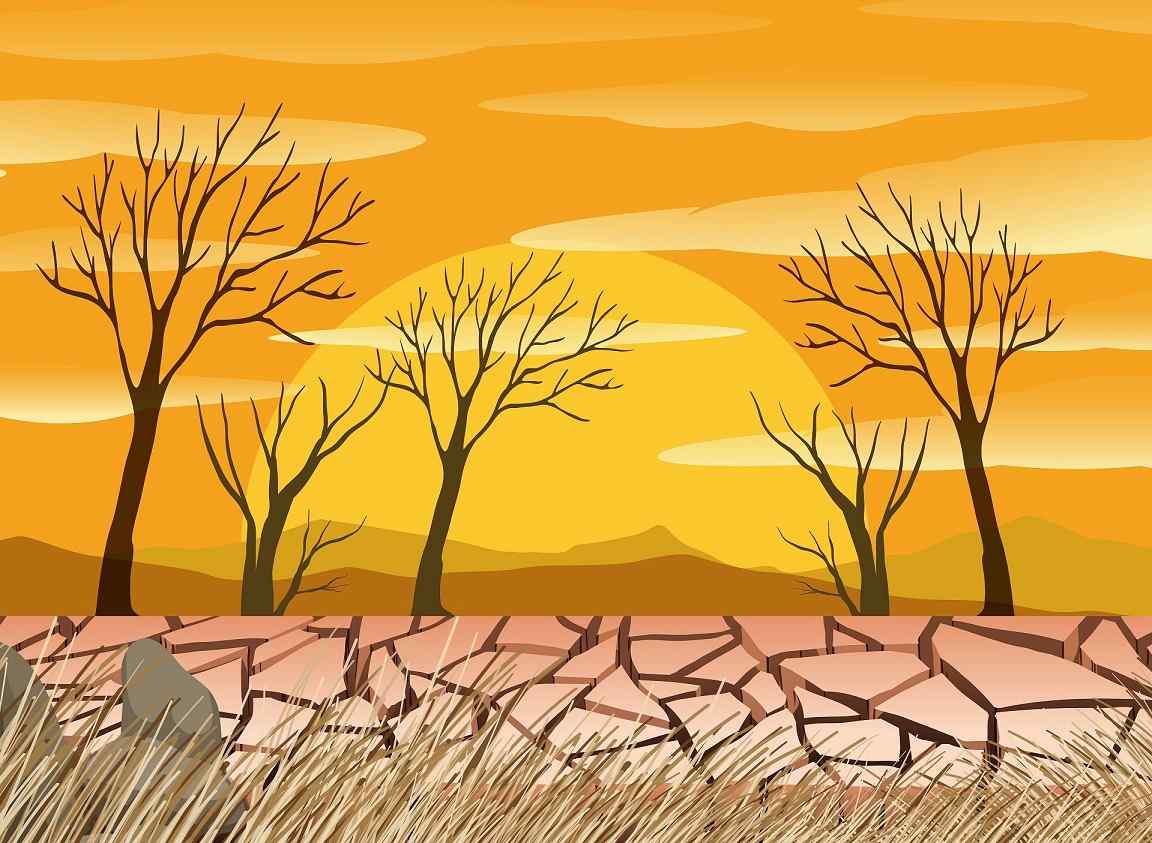 Prophet Hud and the Fate of Ad Tribe

After the great flood, the descendants of Prophet Nuh (as) populated the earth.

Prophet Nuh (as) had many grandsons, and they had even more grandsons!

Like that the population of earth grew quickly. Many of them settled down in ancient Yemen. It is said that those who settled down here were the descendants of Iram, one of the grandsons of Prophet Nuh (as).

They were called the Ad people. They were big and strong, and they were very hardworking too! They were known for their craftsmanship, especially in the construction of tall beautiful buildings.

The people of AD grew rich, and they erected huge towers on top of every mountain nearby, to showcase their skills. They were very proud of what they had become.

At first, all of them were good Muslims and prayed to Allah (SWT). But as time went by, they were misled by Shaitan. The Ad people made idols from the stone, and started worshipping these idols!

They ignored Allah’s warnings, worshipped these idols instead, and fell into bad ways. That was when Allah (SWT) decided to send another Prophet to earth!

This time Allah chose the Prophet Hud(as) from among themselves, to warn them as a trusty adviser.

“Allah has sent me to you,” he said to his people.

“You should stop worshipping false gods. There is only one Allah (SWT).

You should obey his commands” He told them. But the people of Ad shouted back at the Prophet

“Who are you to advise us? Why should we listen to you?” And they ignored the Prophet

“I was chosen to convey Allah’s message”

He told them calmly. “Listen to what I say, if you do not, then I fear that God will punish you!”

The people didn’t listen and they said

“You are nothing but a liar. Why should we listen to the words of a liar?”

“I am not a liar,” the Prophet told them. And the Ad people said
“If you are not a liar, then prove what you are saying is true. Tell Allah to send the punishment”

Hud (as) was sad and disappointed when he heard this.

“I am not a liar, I am the Prophet of Allah,” he told them earnestly.

But no one believed in him and walked away. The Prophet tried preaching to different tribes as well.

“Do you think the houses you have built are going to last forever?

“Remember that it is Allah who gave your fortunes. He is my Lord, and your Lord, and only in him should you trust. I have already warned you before. If you don’t obey Allah, He will choose some other people to take your place. Allah knows and hears everything!”

But the elders of the tribe too rejected him calling him a fool and a liar. The Prophet tried again to convince them

“I am a messenger from the Lord of the worlds. I am letting you know His will, and give you my honest advice” They didn’t listen to the Prophet, and they too turned their backs on him. And they continued worshipping the idols.

There were only a very few people in Ad, who listened to the words of the Prophet. Hud (as) realized that Allah was going to punish the people of Ad soon.

Allah punishes the disbelievers, no matter how rich, tyrannical, or great they are.

In the next few days, a drought spread throughout the land. The sky no longer sent its rain, and the sun scorched the desert sands.

“Why is this drought Hud?” And the Prophet answered,

“Allah is angry with you. If you believe in him, He will accept you and he will send the rains.”

“You are such a fool” they laughed at the Prophet, more obstinate and sarcastic.

The drought increased, the trees turned yellow, and the plants died.
But the people continued to worship the idols. Many months went by, and Ad did not receive even a single raindrop.

The Ad people refused to accept Allah as their god and prayed to the idols for sending the rains.

But the drought went on for three long years! One day, when the Prophet was offering his prayers, Allah (SWT) asked the Prophet to gather his true companions and told him to leave Ad.

Shortly afterward, a huge black cloud appeared in the sky over the people of Ad! The disbelievers didn’t realize that it was Allah who had sent that cloud as a warning to them.

They thought that this large cloud was going to give them the rains instead, and worshipped the idols again! The weather changed suddenly from burning dry and hot to stinging cold with the wind
that shook everything-

The Ad people realized that this was the punishment sent by Allah, and began fleeing. They ran to their house to hide, but the wind got stronger and ripped their houses apart!

The people then hid in the basements of the huge buildings they had made, but the wind was so strong that the buildings collapsed, and the disbelievers died in these basements, The storm raged for eight days and seven nights!

The violent wind did not stop until the entire region was reduced to ruins! And all the wicked people in Ad were now destroyed.

Only the Prophet Hud (as) and his people were safe because they heeded the warnings of Allah (SWT).

They migrated to Hadramaut and lived there in peace, worshipping Allah, their true God.

** The Ad tribe was involved in shirk or Worshipping Idols!

** They were renowned for their craftsmanship.

** Allah (SWT) sent a drought to the land of Ad. The people still mocked at Prophet Hud (as). Then God sends a strong wind that destroyed everything in the Ad.

Read stories of other Prophets