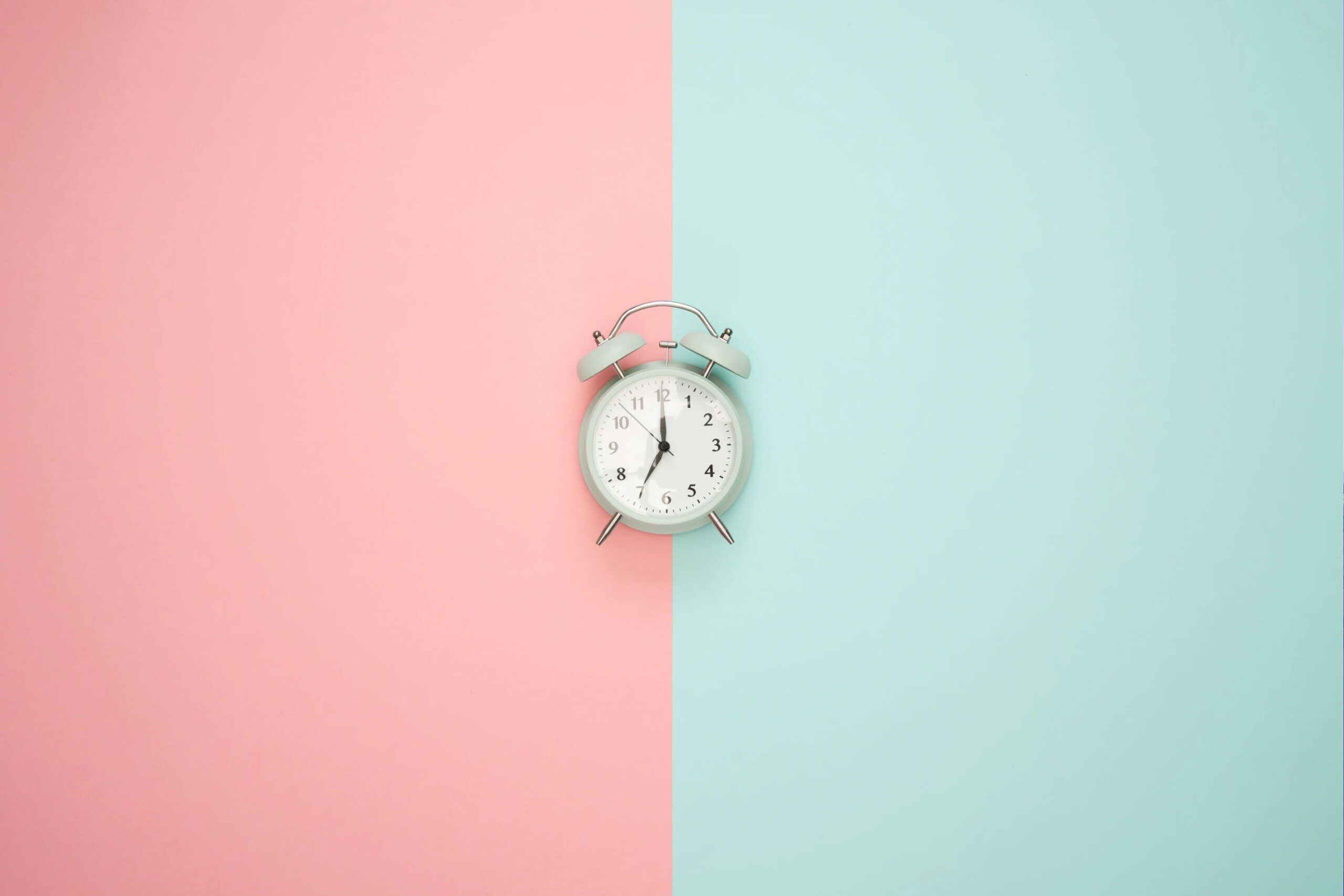 Story of the Elephant & Flock of Birds

Today we will know a small story from a short surah in the Quran In sha Allah(If Allah wills).

Read other stories from our blog here.

Abdullah got married to Amina, one of the most honorable women in the Quraysh.

During that time, Abdullah went to Syria for a business trip.

However, about two months before Mohammed (PBUH) would be born; his father died at Madinah on his return journey.

At that time, he was only 25 years old. Abdullah could not see his son Mohammed (PBUH). But he knew his wife was pregnant. 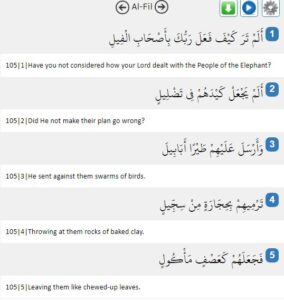 During that time, Makkah was very famous as the house of Allah, and it became a very big business center.

Then the governor of Yemen was Abraha.

He saw his people every year go north. So, he asked, “where are you guys go
They replied, “we are going to hajj.”
Abraha: What is there?
People: There’s the house of Allah.
Abraha: I will build you a far better house than any of your houses, and you will come for hajj here.

So Abraha built a massive cathedral because they were Christians. He said, “all of you have to come over here rather than going up north to the Kaaba.”

But no one was interested in going to Abarah’s cathedral.
He was so angry that he said, as revenge, “I will destroy this house so people must come to my house.

He was ready to attack Makkah with a very big army at one excuse. 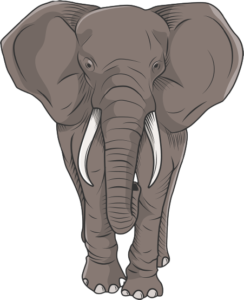 He marched to the Kaaba, and he went with his army of around, some say 8 and some say 20 elephants. But the Quran speaks of one elephant, “Al-Fil,” meaning one elephant.

So there was a big huge elephant, and there were armies that came with it is also said that he hired an Arab guide to take him
to the Kaaba.

They started marching towards Makkah. When they were outside somewhere nearby, they sent a messenger to say go and look for the leader of these people and tell them, “we don’t want to fight. We are coming to destroy the Kaaba.”

Meeting between Abdul Muttalib and Abraha

Abdul Muttalib was the leader of the people of Makka. He was the grandfather of our beloved Prophet Muhammad(S).

Abdul Muttalib had a very strong faith in Allah (SWT).

He knew the house of Allah would be saved in a miracle way because they did not have enough strength to fight Abraha’s Army.

When Abraha got to Makkah, he captured the livestock of Abdul Muttalib over 200 camels.

Abdul Muttalib told one of Abraha’s men, “look, you can come and destroy the house no problem, but our camels, we want them back, so the man took him to Abraha.

Abdul Muttalib was a very handsome person, very strong, and tall. He looked like a leader. When he entered the tent

Abraha stood up from his chair and said, “I have no problem with you. Just get out of the city. I just want to destroy your house of worship.”

Abraha: I have come to destroy your holy house, and you’re coming to talk to me about your camels!

Abdul Muttalib: That it’s not my business.

The house has a Lord who will protect it, and the camels have a lord, and it’s my job to protect the camels.

Because of this one-liner, Abraha gave the camels back when the Quraysh left the city.

He told everyone to take all of their family members and hide at the mountain tops.

At that time, Muhammad’s(S) mother was seven months pregnant.

Then the miracle started to happen.

All the elephants sat there when Abraha’s army was close to Makkah. Nothing could move them. They began to beat it refused didn’t go further.

Suddenly, all the elephants started to run in the other direction.

Meanwhile, Allah (SWT) sent many small birds with three stones. One was in their beak, and the other two were in their claws.

The birds dropped their stones on Abraha’s men. The stones cut their body parts right away and killed them instantly. Their body became like mashed corn.

It was a horrible moment for Abraha’s Army.

Every one of them died by Allah’s (SWT) punishment.

At that time, Rome and the Persian empires were very powerful.

That miracle was a big alarm to the whole world.

To warn them not to attack Makkah.

It was a big welcome sign for prophet Muhammad(S) coming to protect Allah(SWT) ‘s house and law.

Around fifty days later, our beloved prophet Muhammad(S) was born.

After his prophethood, Allah (SWT) send the Surah Fil.

In this Surah, Allah (SWT) reminds the people how he destroyed Abraha’s army with little bids.

One thought on “Quran Stories for Toddlers – Part 1”