Remaining life of Musa, struggle with the Israelites 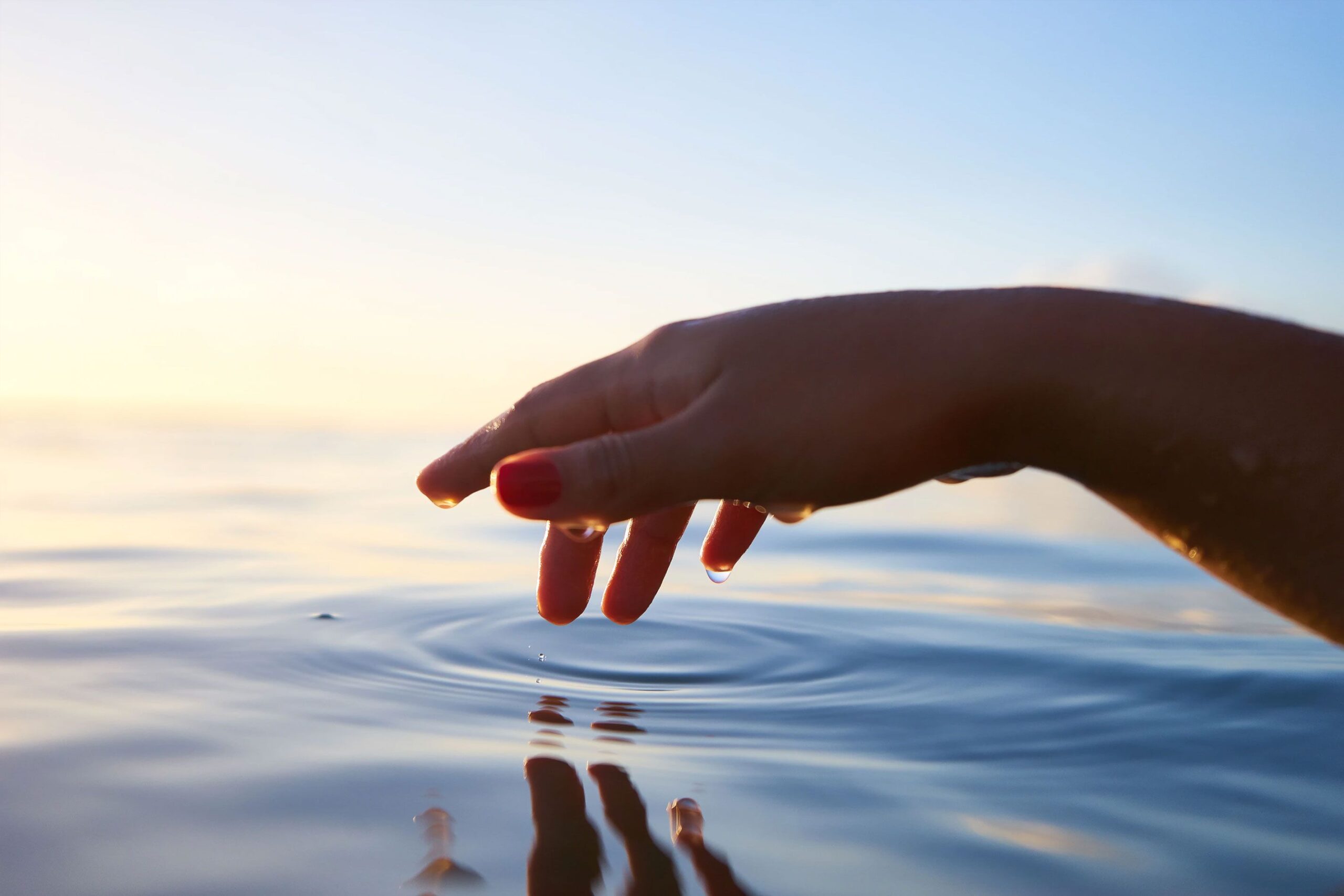 Remaining life of Musa, struggle with the Israelites

After a few days of walking in the desert, Musa got thirsty.

Allah then commanded the Prophet to strike a rock with his staff!

It was a miracle! There came twelve different springs of water from the rock! Each spring was meant for twelve other tribes,

Allah did this so there would be no dispute while sharing the water. Allah also sent clouds to protect them from the scorching sun.

And when they were hungry, He sent an exceptional delicious food called ‘Manna’ and “Salwa.”

But despite Allah’s generosity, many people kept complaining to the Prophet. Musa (as) scolded the people and reminded them that they had just left a life of slavery. He asked them to be happy instead and thank Allah for His generosity. 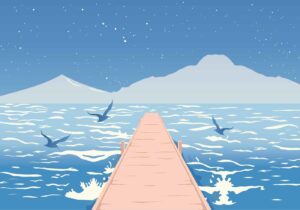 The children of Israelites were broken people, unable to escape sin and corruption. They were tired of Manna and tired of the traveling.

They wondered if there was a place called Caanan after all! The people kept traveling through the desert for days and days. They were walking with no destination, day and night, morning and evening.

Eventually, they entered the Sinai. The Prophet realized that this was where he had spoken to Allah before his journey to Egypt.

Again on the mountain of Tur

Musa(as) decided to climb the mountain. He called His brother and asked him to take charge of the people while He was gone.

But before climbing the mountain, Allah ordered the Prophet to fast for thirty days.

Allah asked the Prophet to fast for ten more days on the thirtieth day.

After the fast was completed, Musa (as) was ready to speak to the Lord again. He then started climbing the mountain.

The climb was long and arduous. Once Moses reached the top, Allah gave him two tablets, in which the particular laws to govern the Israelites were written!

Musa (as) had gone for forty days, and the people grew restless. They were like children, complaining and acting impulsively.

Among them was a man named Samiri, who was more inclined toward evil. He suggested they needed another guide and told them the Prophet had deserted them.

“To find true guidance, you need a true Lord,” He shouted to the Israelites.

“I shall provide you one.”

He started collecting all their jewelry at first. Then he dug a hole in the ground, placed a lot, and put all the jewelry inside.

Then he lit a fire! Samiri then made a golden calf out of the molten metal. It was as if they had succeeded in making a God!

Haroon (as), the brother of the Prophet, was afraid to stand up to the people at first.

But when he saw the idol, he spoke up.

“You are committing a grave sin,” he shouted to them. He warned them of the consequences of their actions.

“We shall stop worshipping this God(fake) only when Musa returns,” They replied

Those who remained faithful to their belief separated themselves from the idol worshippers. They stood along with Haroon(as).

When Musa (as) returned, he saw his people dancing around the idol! His heart was filled with shame and anger now! He threw the tablets to the ground in his rage.

He then tugged Haroon’s beard and his hair, crying.

“What held you back when you saw them doing this? Why did you not fight them?”

“O son of my mother, let go of my beard. They were about to kill me!” replied Haroon.

The Prophet understood Haroon’s helplessness and began to handle the situation calmly and wisely.

He called Samiri and said
“Get away from here. You shall live the rest of your life alone.”

The Prophet sent him to exile forever. He knew that Allah was going to punish them for worshipping the idol.

So He chose seventy seniors from each tribe and ordered them.

“Rush towards Allah and repent for what you have done.”

He then started climbing Mount Sinai with the seventy elders. Once they reached the top, the Prophet asked the elders to wait for him, and he walked ahead. There he started communicating with Allah.

The elders could hear Musa speaking with the Lord but could not see Him.

The Prophet returned after some time, and the elders told him.

“O, Musa! We shall never believe in you until we see Allah(SWT) ourselves!”

Their stubborn demand was rewarded with punishing thunderbolts and an earthquake that killed all of them instantly!!

The Prophet was very sad now. He wondered what he would say
to the children of Israelites. Those seventy men were the best of the people.

So he turned to Allah and prayed for forgiveness. Allah(SWT) heard his prayers, raising the dead people back to life.

Israelites in the desert

The children of Israel wandered in the desert for many years. The Prophet suffered greatly because of the ignorance of his people! He suffered for everything for the sake of his people.

Allah never let them reach the promised land because of the sins committed by the Israelites.

After a few years, Prophet Haroon (as) died while they were wandering in the desert. When the time of death for Musa (as) arrived, the Angel of death was sent to the Prophet.

When the Angel came to the Prophet, he slapped him in the eye!! The Angel returned to Allah and said

“You had sent me to a slave who didn’t want to die!

Then Allah(SWT) said
“Return to him now. When you meet him, ask him to put
his hand on the back of an ox. Tell him he will be granted one year of life for every hair under his arm!”

The Angel returned to the Prophet and gave him Allah’s message.

“What will happen after that?”

“Then let it come now,” replied the Prophet.

The Prophet then requested Allah(SWT) to let him die close to the Holy Land so that He could at least see it from a distance.

Allah(SWT) granted his request, and he died shortly after.

Prophet Musa (as), the one to whom Allah(SWT) spoke directly, met his death with a contented soul and a faithful heart.

3 thoughts on “Remaining life of Musa, struggle with the Israelites”